THE STRENGTH OF A FAMILY COMPANY SINCE 1990 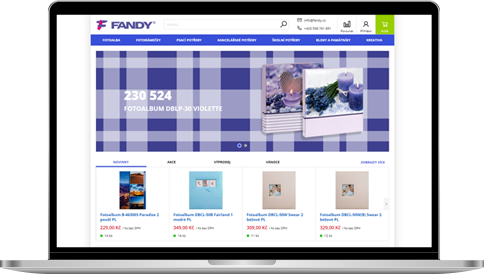 The FANDY brand is inextricably linked with a wide range of photo albums, photo frames, craft art materials, stationery and other office supplies. Behind this brand is more than 25 years of tradition of KOEXIMPO, one of the oldest paper companies in the Czech Republic. 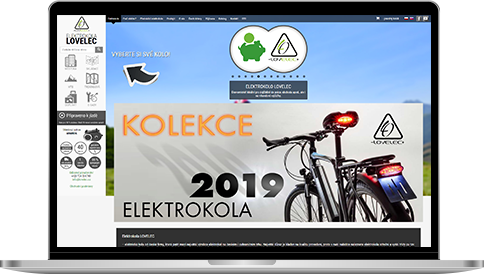 ELECTRIC BIKE WITH UNCOMPROMISING QUALITY AT A REASONABLE PRICE

In 2008, we expanded our offer with electric bicycles of our own brand – lovelec +. Thanks to more than 10 years of experience in the development, production, service and sale of e-bikes, we are able to provide customers with a wide range of quality e-bikes. 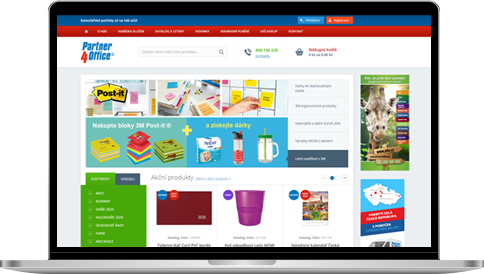 OFFICE SUPPLIES DIRECTLY ON YOUR TABLE! TRADING MORE THAN 25 YEARS

The „PARTNER 4 OFFICE“ group consists of renowned stationery wholesalers KOEXIMPO Ltd. Company, TechDraw Office Ltd., EMADO Ltd., EMADO Hradec Králové Ltd. and EMADO Pardubice Ltd. We provide a high standard of services thanks to a wide range of all office supplies. Our purchasing ability guarantees you the most favorable prices. 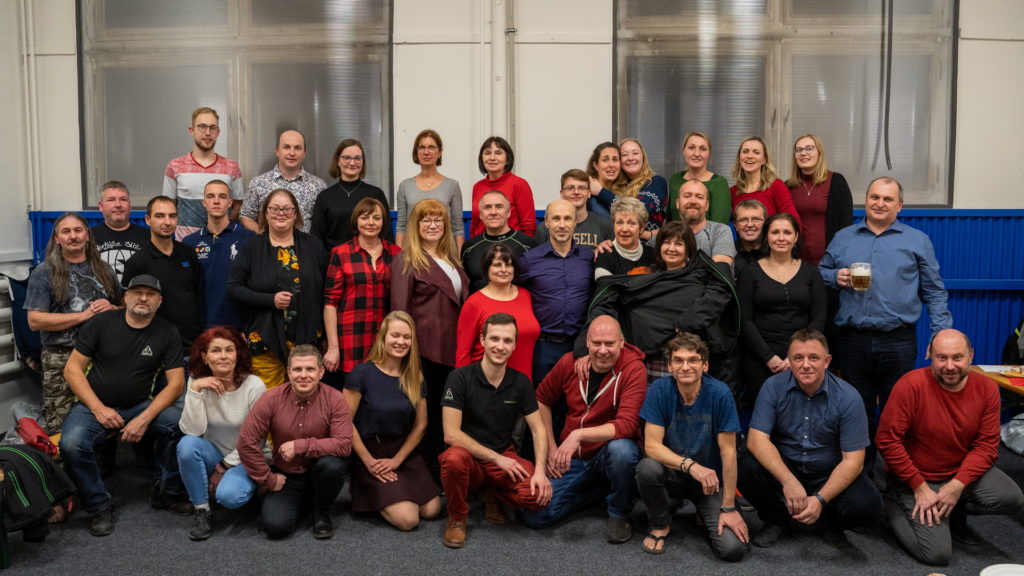 KOEXIMPO Ltd. Company , is a Czech company, which has existed on the market for more than 30 years. The company was founded by two brothers Stanislav and Česlav Glac in 1990, in Český Těšín.

In its beginnings, it focused on stationery and office supplies. KOEXIMPO is one of the longest existing companies in the Czech Republic in this sector. In 1996, KOEXIMPO created the FANDY brand, which sells photo albums, photo frames, stationery and creatives. In 2002, a cooperation was established between KOEXIMPO and four other companies dealing with the sale of office supplies and stationery, under the Partner4Office brand. The youngest addition to the family in 2010 was LOVELEC, which manufactures and sells e-bikes.

History of the company 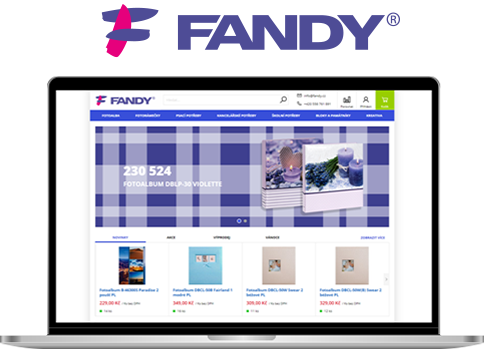 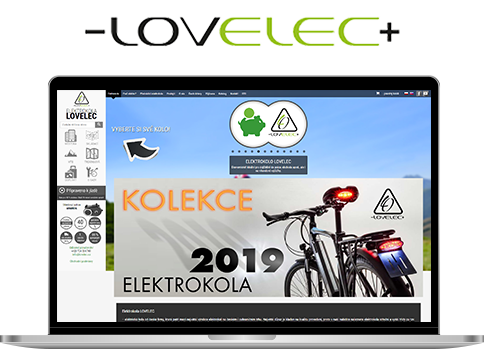 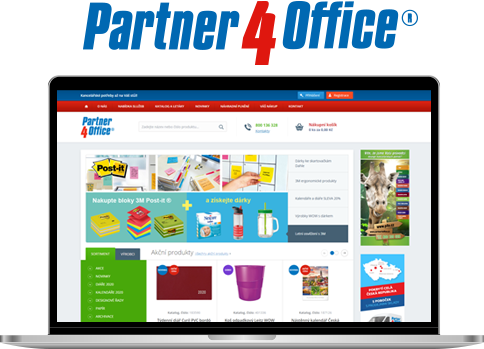 History
of the company 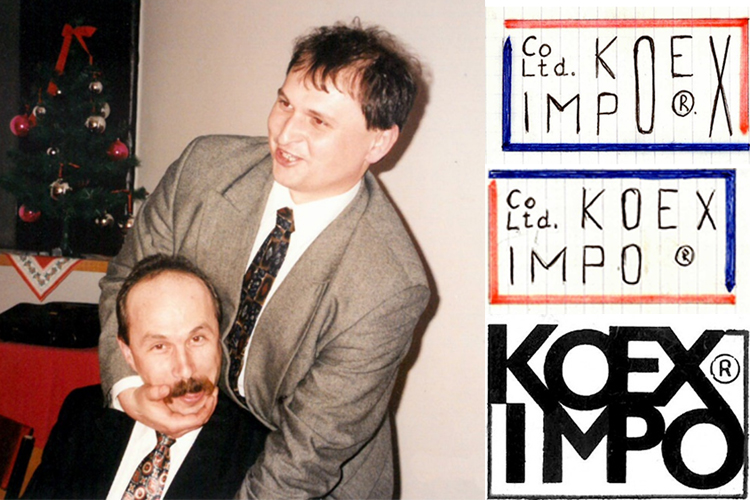 AS THE TIME WENT

The older of the brothers, Stanislav Glac, always wanted to do business. He did not proceed with his original plans to do business in the automotive industry, so he got himself a job. Stanislav‘s initial office of was located next to the Těšín paper mills. At that time, not only Těšín paper mills, but also other Czech companies producing stationery had a problem with their distribution. There were no wholesalers and distributors in the Czech Republic. When it was reported to Stanislav that Těšín paper mill was solving a problem with the distribution of its product (a hardcover notebook), the idea of doing business in the field of trading in paper and office products was born. Stanislav also impressed his younger brother Česlav with this idea and the two decided to start a business together.

On 6th December 1990, KOEXIMPO was created for Stanislav Glac’s trade license. The name KOEXIMPO is derived from three words describing the company’s focus – KOoperation, EXport, IMPOrt. The inspiration for the logo was a chestnut tree that grew right in front of the windows of the first KOEXIMPO office in Dukelská Street in Český Těšín. 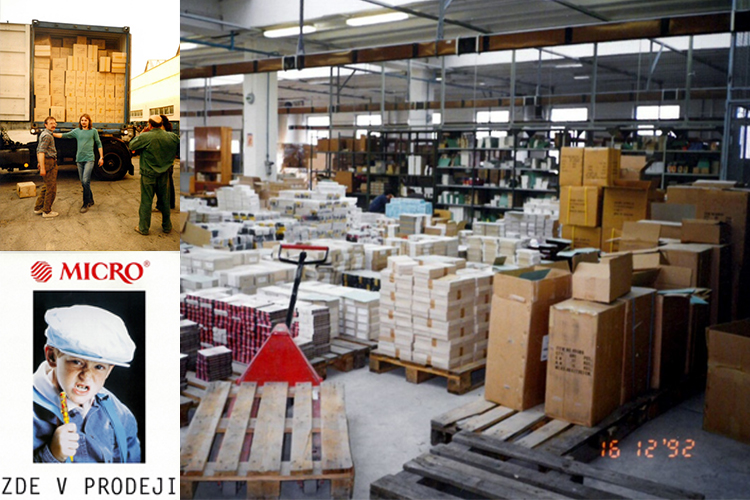 The business was quite successful, the warehouses were busy and in addition to paper companies KOEXIMPO began to represent, Korean brand of Micro ceramic pens.

After the division of Czechoslovakia into the Czech Republic and Slovakia, a subsidiary KOEXIMPO, s.r.o. was based in Žilina, which was sold to another entity in 2000.

This year, our own brand of photo albums, photo frames, school supplies and craft art materials was formed, which is still available on the market to this day. 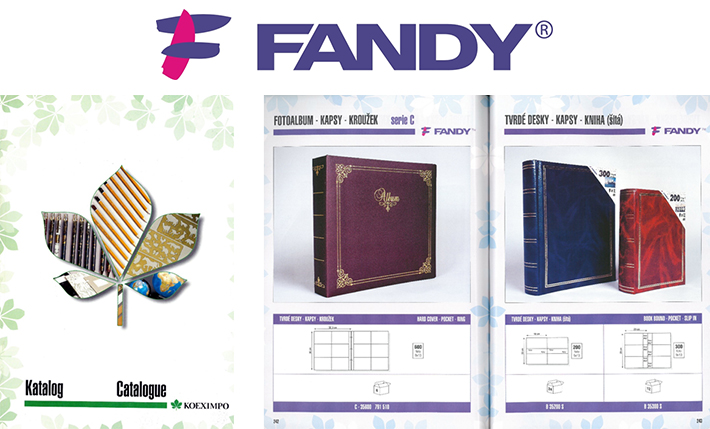 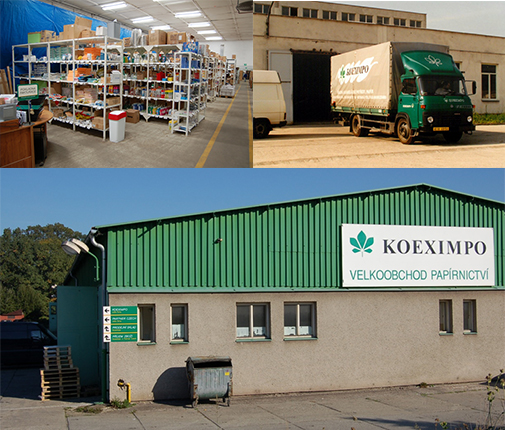 The company grew so rapidly that its existing premises were quickly inadequate. It was time for some big moves. The company’s headquarters moved within the city of Český Těšín from Dukelská Street to Lípova Street (to the GTC premises).

KOEXIMPO HAS ITS FIRST ROUND BIRTHDAY

KOEXIMPO celebrated 10 years of its existence on the market of stationery and office supplies.

A new brand of office supplies Office Runner was founded.

A new company was established, Partner Czech Ltd., which was founded together with companies that are among the longest operating on the Czech market in the field of stationery. The companies created a new brand for office supplies, Partner 4 Office. 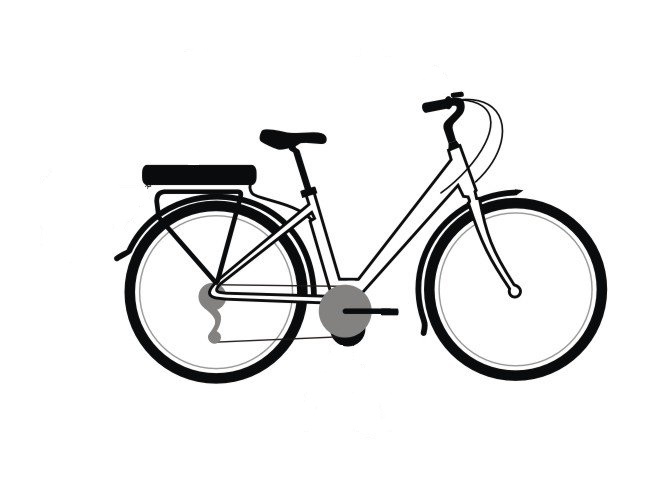 In 2008, the company started selling e-bikes – completely different goods! The idea was born in Stanislav’s head as early as 2006, when as a passionate cyclist was inspired by the rapidly developing western electrocycling market.

KOEXIMPO started the representation of two foreign brands – Hungarian and Polish on the Czech and Slovak markets.

After some years, the company returned to the Slovak market with a subsidiary 2GB – SK.

In 2010, KOEXIMPO begins to manufacture and sell electric bicycles of its own brand LOVELEC.

The name LOVELEC was created by combining two words – LOVE and ELECTRIC (from the English love and electricity).

In the same year, KOEXIMPO celebrated its 20th birthday.

Sales of e-bikes had also been expanded to the Polish market. To this day, KOEXIMPO is a supplier of its e-bikes to stores mainly in the Czech Republic, Slovakia and Poland. 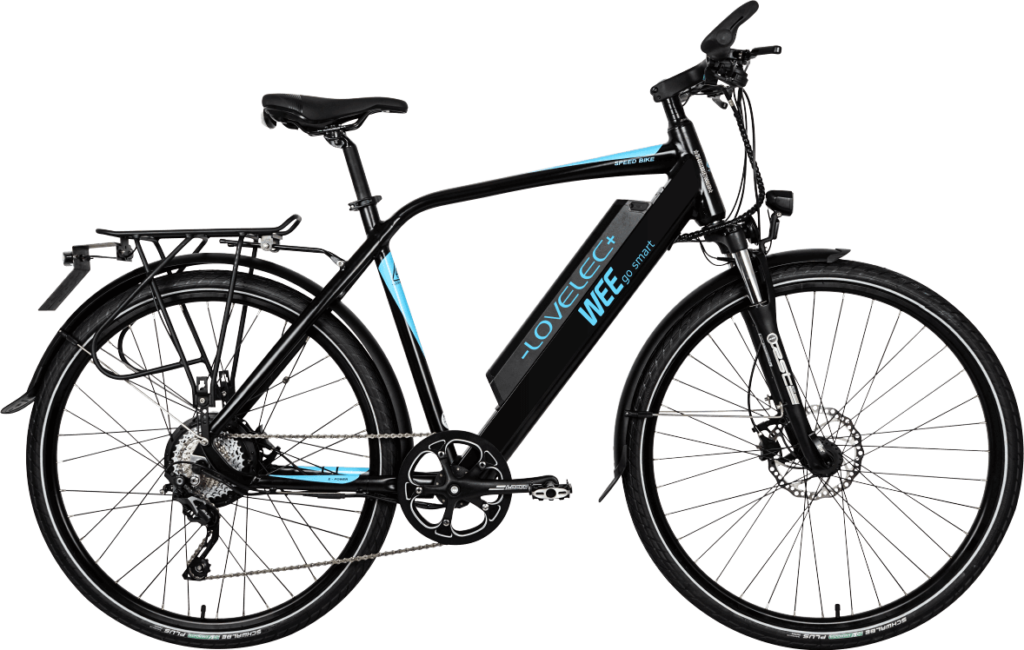 On 19th October 2018, the company was the first in the Czech Republic to register an S-Road e-bike of the special category „speed pedelec“, ie an e-bike that legally helps an electric cyclist up to a speed of 45 km/h.

The company has undergone a generational change – Stanislav and Česlav Glac have been replaced by Andrzej, Marek, and Tomasz Glac (in the photo from the left: Marek, Tomasz, Andrzej).

The company has achieved these successes thanks to our excellent employees, because the company is made up of dedicated people.Thank you.

Koeximpo Ltd. Company, is a Czech company that has been oparating on the market for more than 28 years. The company was founded by brothers Stanislav and Česlav Glac in1990 in Český Těšín.